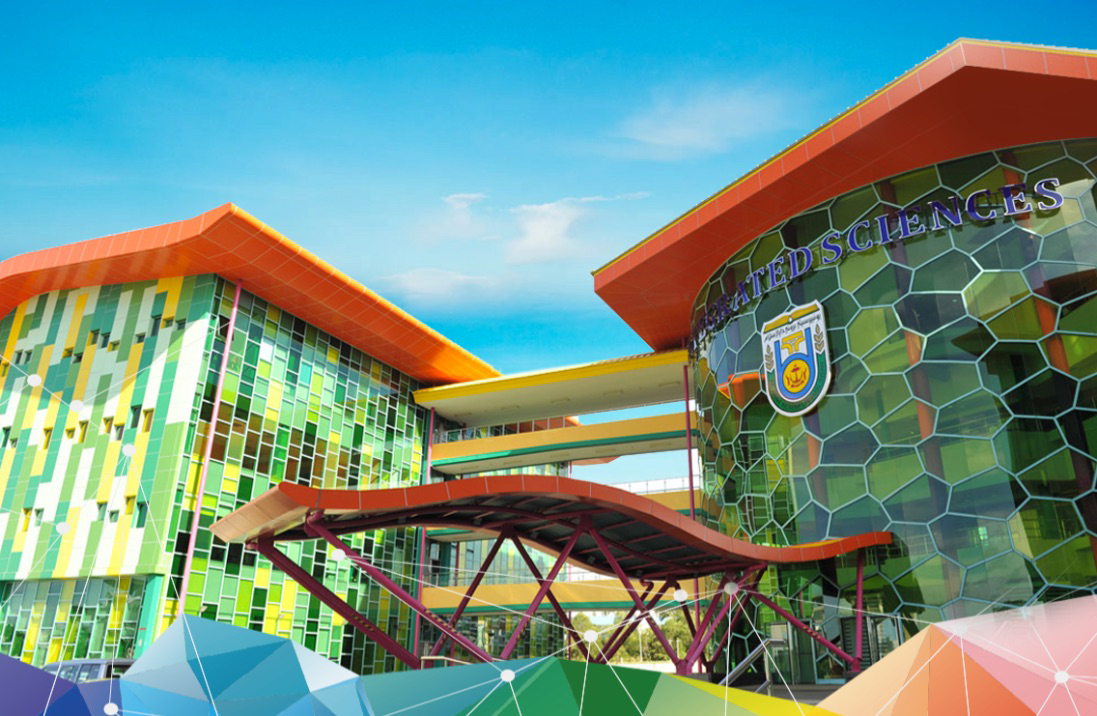 Universiti Brunei Darussalam (UBD) has been recognised for their efforts in innovation by being awarded the Clarivate South and South East Asia Innovation Awards 2020 in the Academic Institutions category. UBD was announced as a recipient of the award at the Clarivate South and South East Asia Innovation Forum held on 18-19 November 2020. UBD won the award together with other six other prominent universities in the South Asia and South East Asia region including National University of Singapore (NUS), Universiti Kebangsaan Malaysia (UKM), and Indian Institute of Technology Bombay (IITB). The Innovation award is based on an analysis of invention and patent volume, patent success based on percentage of patent granted, patent influence/ patent citation volume and the level of globalisation based on patent investment. UBD Vice Chancellor Datin Dr Hjh Anita Binurul Zahrina binti POKLWDSS Haji Awang Abdul Aziz, accepted the innovation award on behalf of UBD through an online ceremony on February 2, 2021.

Clarivate is a global leader in innovative analysis with its headquarter based in Philadelphia, United States of America, which provides solutions and analytics to accelerate the pace of innovation. Clarivate recognises top innovators in 3 categories namely academic institutions, government research organisations and corporations. For 2020, Clarivate identified 235 organisations from the three categories as the top innovators in South and South East Asia from which only the top 28 received the Innovation Award, and six of which are academic institutions in the ASEAN region.

This award places UBD as the top innovators in the country. UBD, ranked in the top 1% of universities in last year’s QS World University Rankings, places special emphasis to innovation and entrepreneurship activities in its students’ curriculum. Since 2012, UBD has filed 60 patent applications and received grants for 40 patents including 33 patents issued by the United States Patent and Trademark Office. UBD also licensed two of the technologies to local SMEs, namely Smart Coating Technologies (B) Sdn Bhd and Pahaytc Sdn Bhd in 2018 and 2020 respectively.

Students and alumni are also supported by the UBD Startup Center (USC) and Entrepreneurship Village (EV). UBD continues to engage with local and international industries to solve their challenges and to promote commercialisation and technical consultancy opportunities available at the university. UBD has also collaborated with AITI and BruIPO to promote IP awareness among local industries and young entrepreneurs. In order to inculcate the importance of Intellectual Property among students, from 2020, UBD has started offering a breadth module on Intellectual Property Rights.

The details of UBD Technologies and opportunities for University-Industry partnership is available at https://innovation.ubd.edu.bn/